The Bahrain Endurance 13 is a pioneering vision unparalleled in endurance racing. With an all-star stable of athletes including Olympic medalists, world champions, and future stars, the Bahrain Endurance Team races for key triathlon titles and promote a culture of health and wellness and endurance sporting excellence to a global audience through their performances on and off the race course.

The team sprang from the vision of His Highness Shaikh Nasser Bin Hamad Al Khalifa, chairman of the Supreme Council for Youth and Sports and president of the Bahrain Olympic committee. His Highness Shaikh Nasser views endurance racing as a metaphor for life and aims to promote the attributes that successful endurance athletes possess — such as hard work, commitment, a structured life, and healthy living – as values he wants Bahrain and the region to aspire toward. His vision is to establish Bahrain as an International Sporting Endurance Hub. 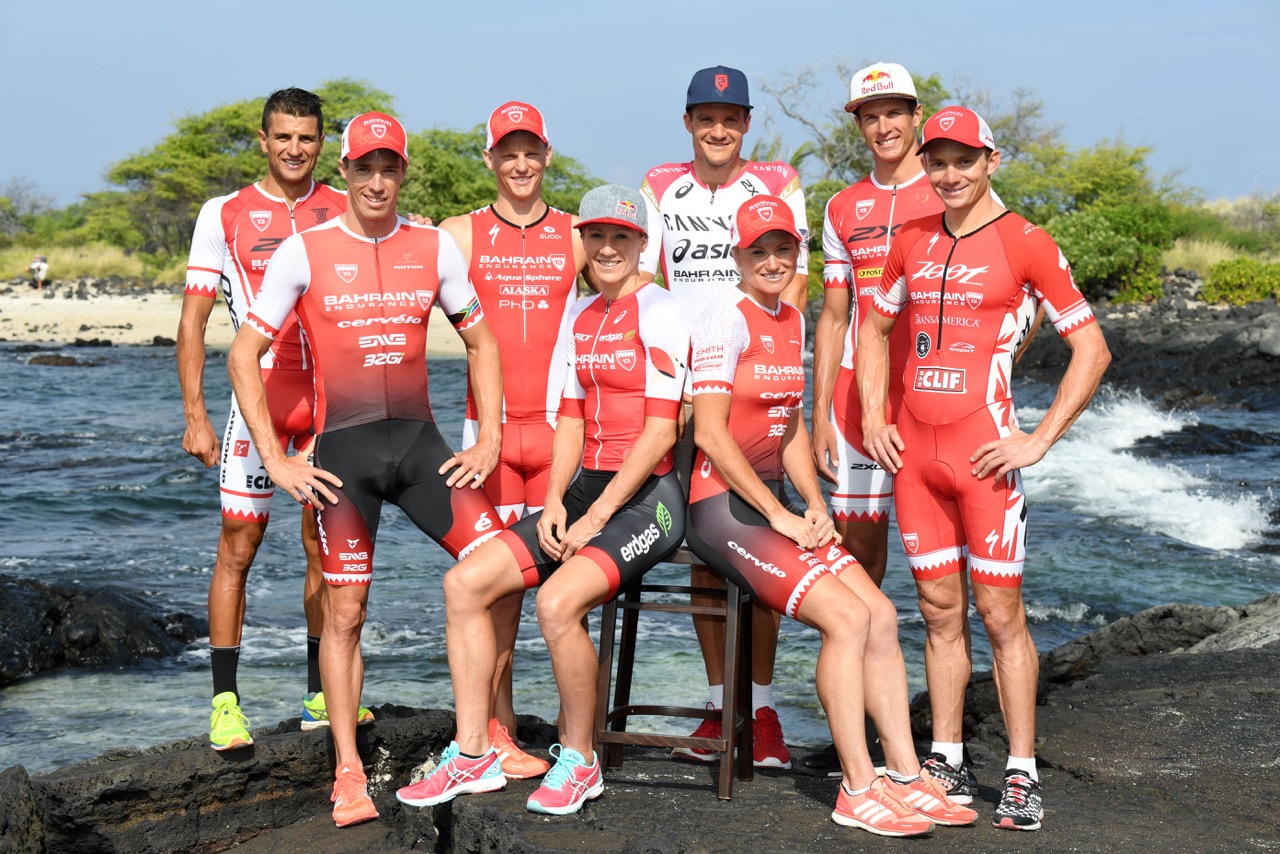 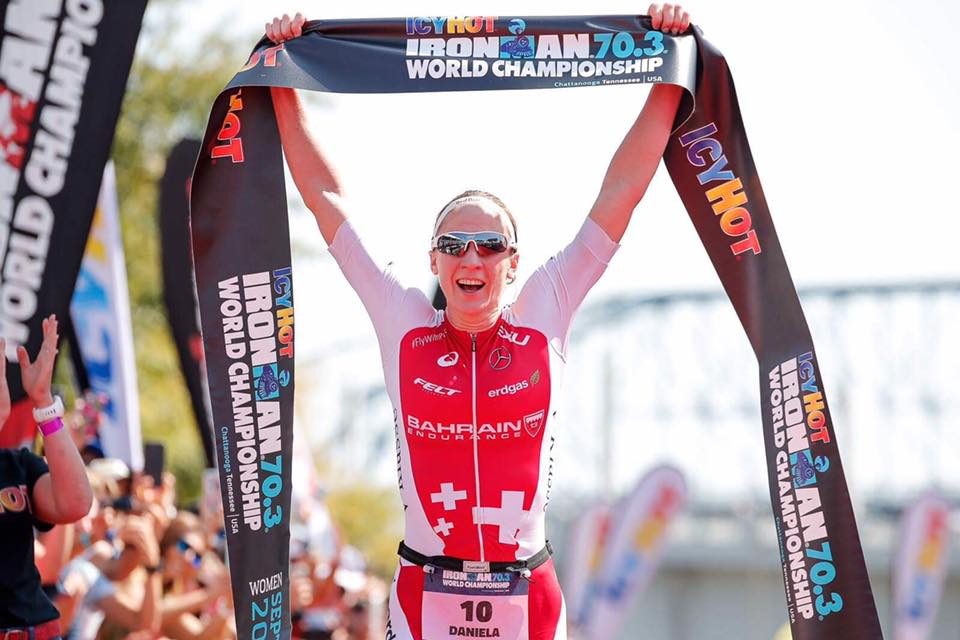 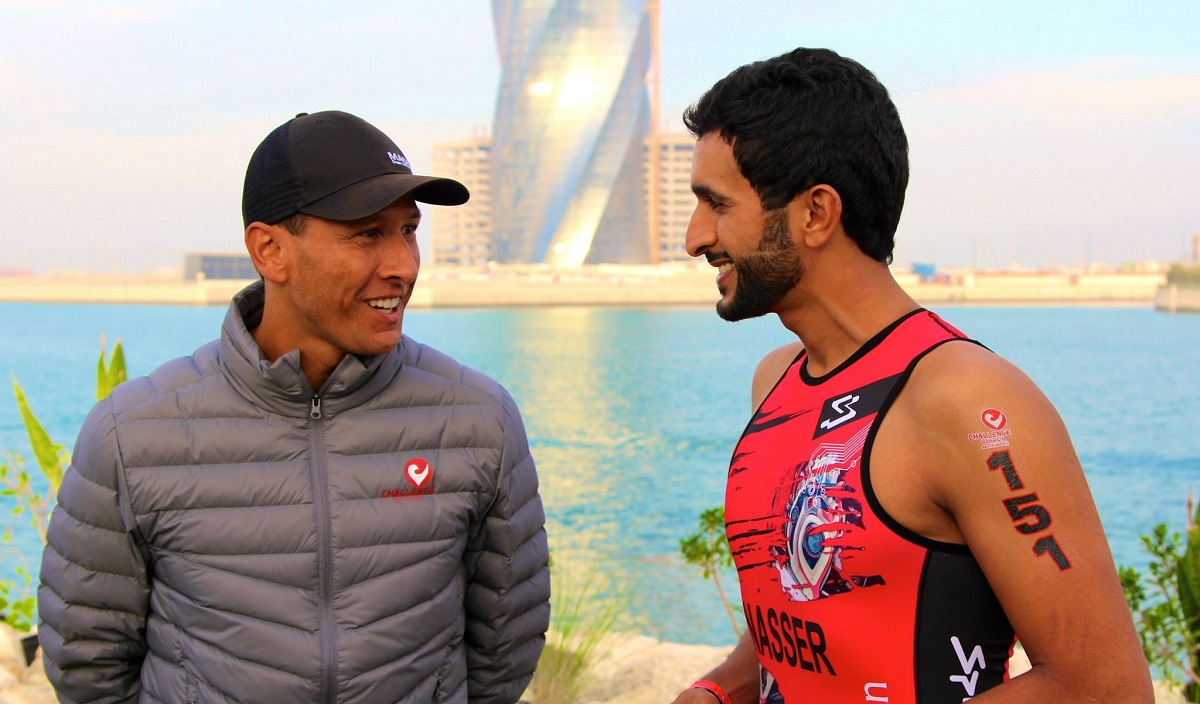 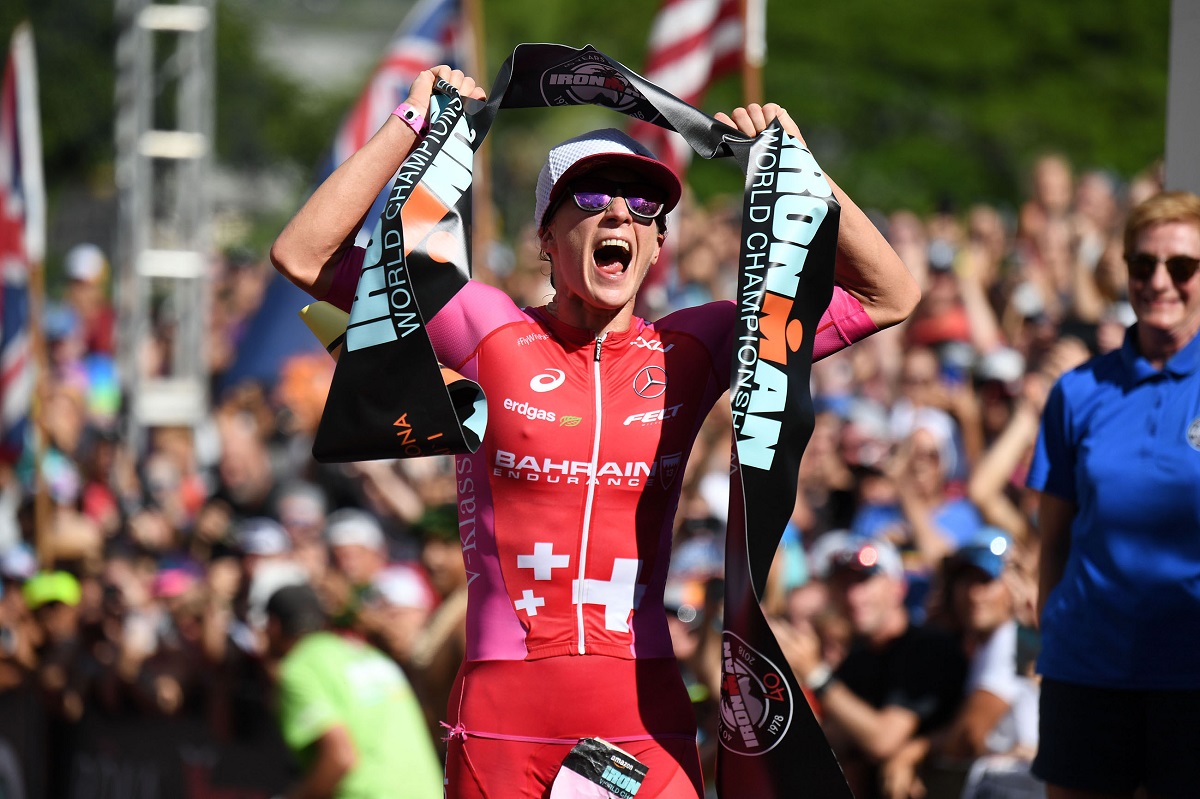