Team Bahrain McLaren is a team built for tomorrow, with great respect for the past. Combining the best of people and technology, Bahrain McLaren will unleash the art of the possible and win races. As Team Bahrain Merida the team achieved an impressive number of race wins over three years, including Grand Tour podiums in its first season – the first team ever to achieve such a result in its debut year.

Together with its foundation partner, leading bike brand Merida, the team built a strong technical and rider line-up, and multiple victories – including notable break throughs at Milano-San Remo and Il Lombardia, as well as numerous stage race and Grand Tour wins. Merida will remain a pivotal sponsor of the team, providing the bikes that have seen the team take on 52 wins over the three seasons. 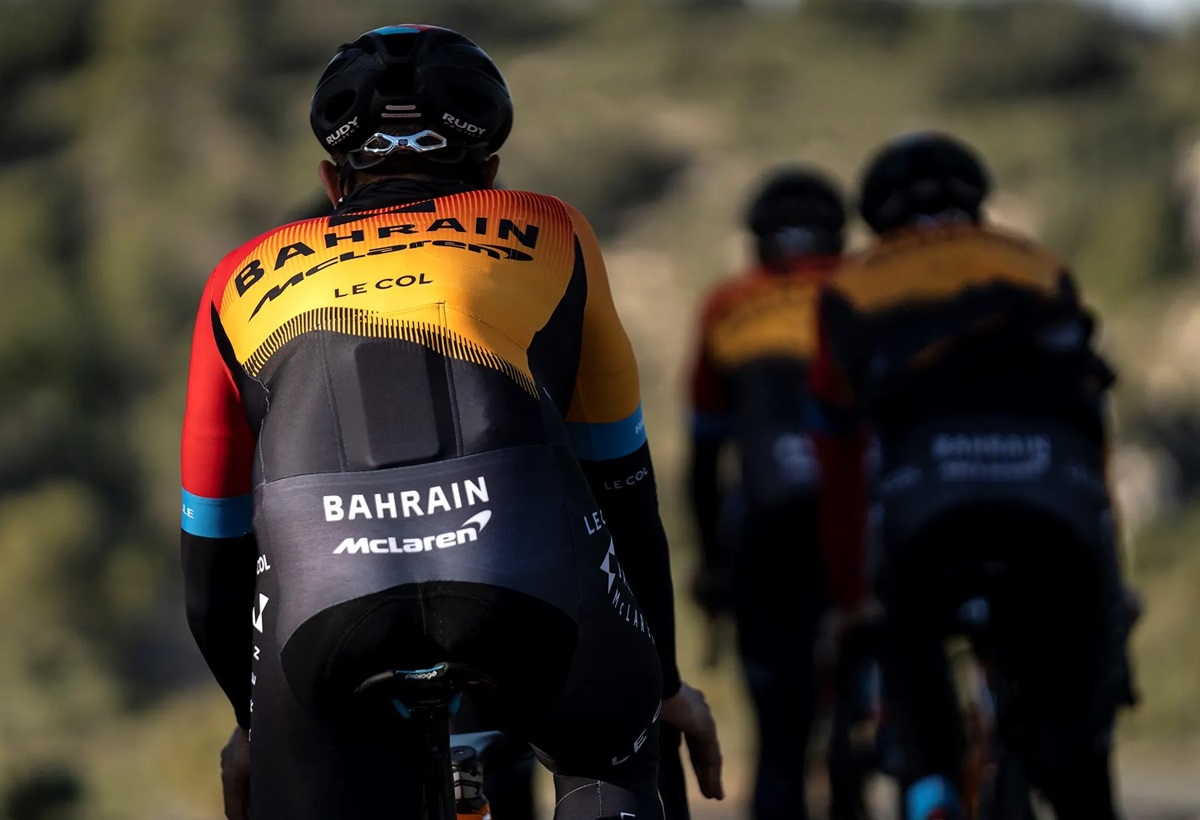 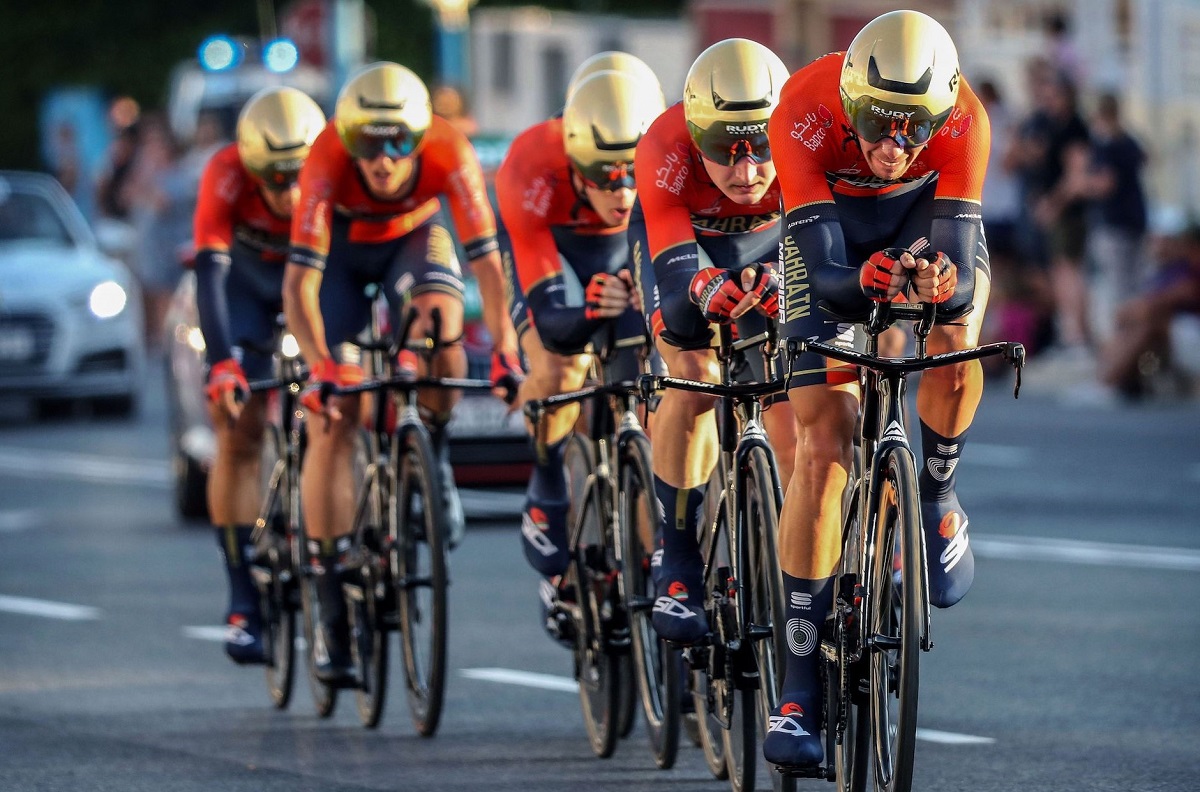 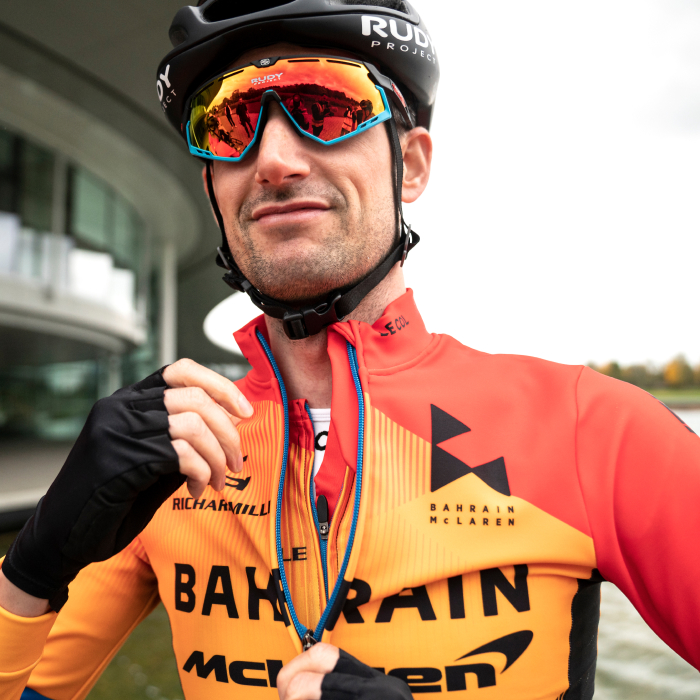 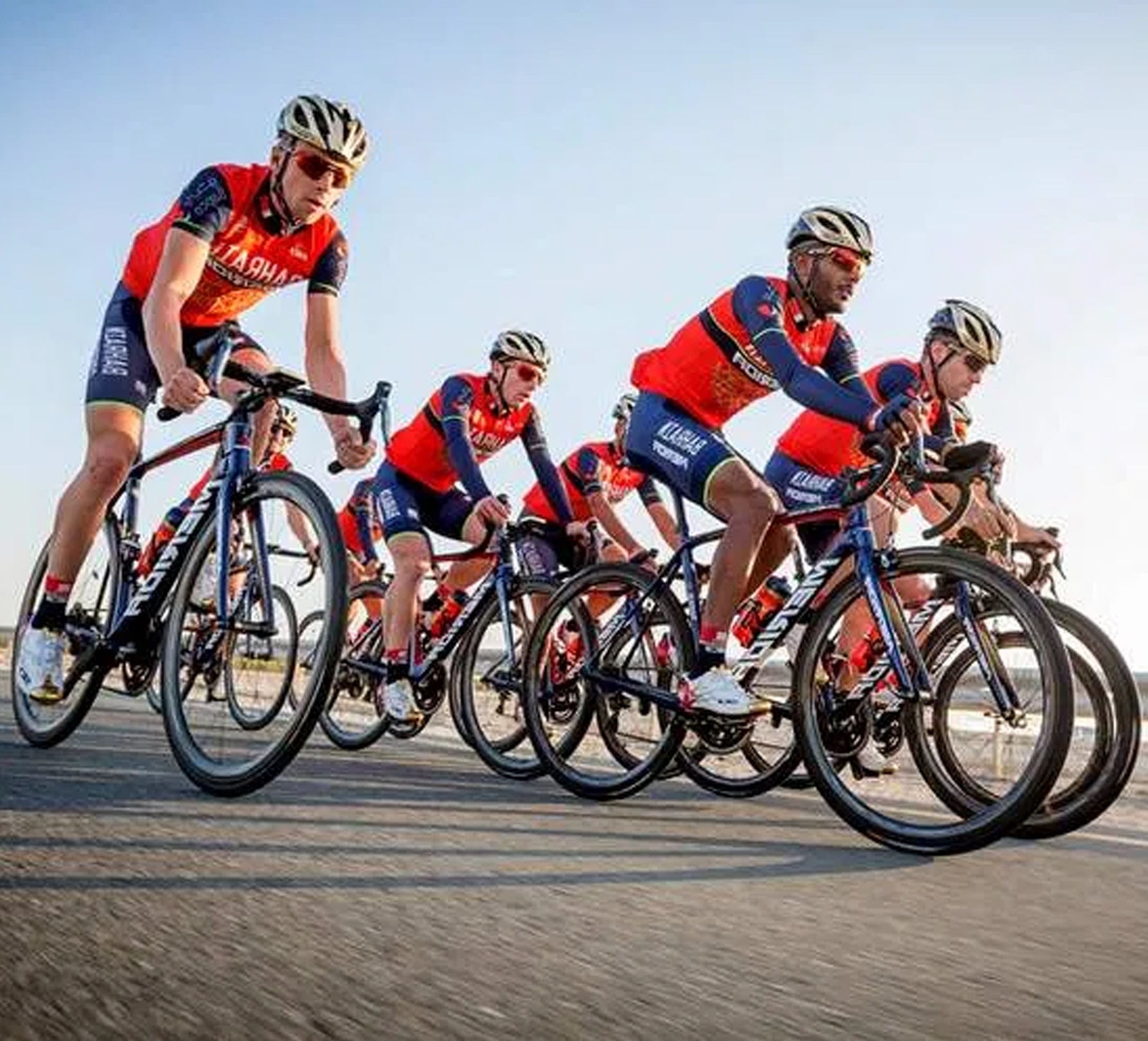 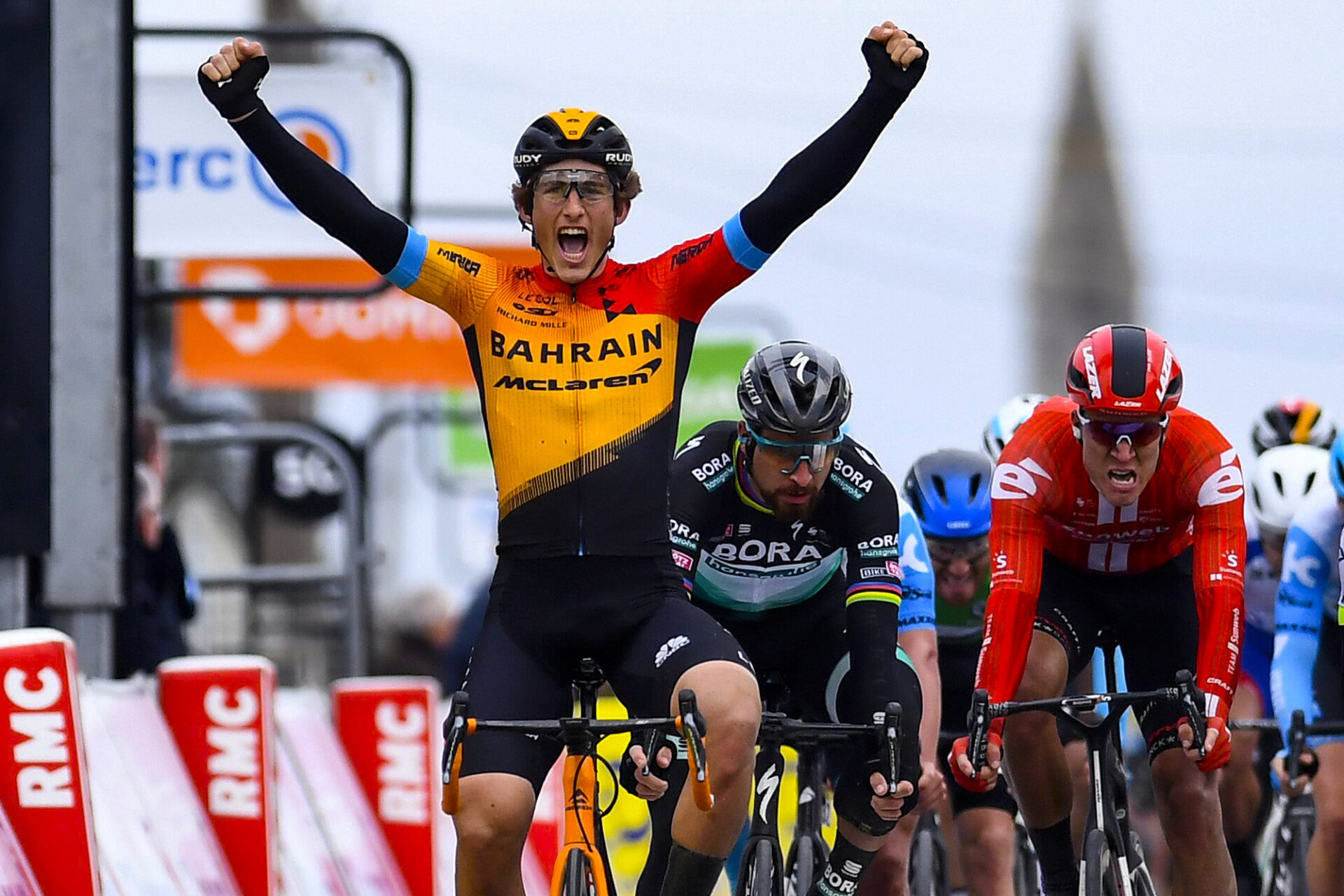